An Unexpected Friday: The man’s perspective. 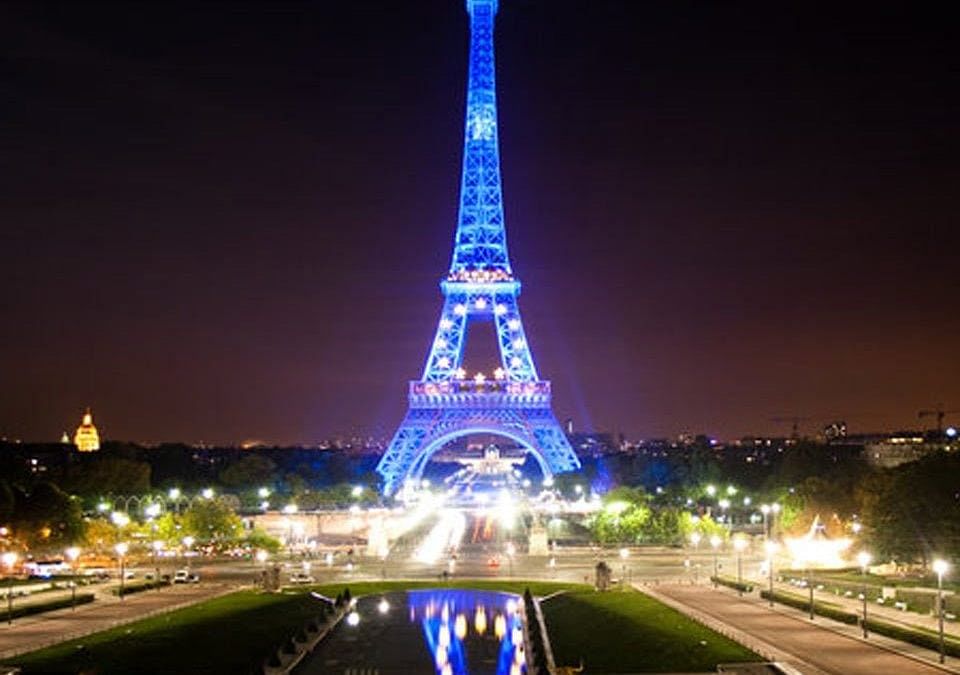 So its not like there hadn’t been hints. An ‘I Love Paris’ cushion, a ‘Dreaming of Paris’ washbag and other Paris related bits around the flat. So the destination was a no brainer, but the proposal itself? That took a bit more brain power and if it wasn’t for some excellent advice from some (thanks to my mum and sister) then it would have been more than I could handle.

I was fortunate to get a gentle push in the right direction early on. My Aunt (a Parisian) has an apartment in Paris so once I picked a date then it was happening and without that much time to plan. Don’t get me wrong, I knew I wanted to marry my girlfriend more than anything but actually stepping out and doing it took a little work. But how to do it?

This is something that I’m sure for lots of men is quite a high pressure situation. Every now and then you hear of those big romantic gestures; spelling ‘Will You Marry Me’ in the sky; organising a 50 person flashmob in the middle of Trafalgar Square, even an engagement ring in a glass of champagne can seem like a lot to plan for some guys. But spare a thought for poor me, my girlfriend is an engagement ring designer…  and it seemed that almost every night she would come home and tell me about this lovely proposal someone had received! So lets just say I may have felt under a little more pressure than most.

The apartment in Paris was booked but I still had a long way to go to decide how I would actually ask her. At this point I was getting a little worried about it but I got some good advice (mum and sister again, thank you!). I’d explained that whilst Paris was going to be very romantic it actually added a lot of pressure because as soon as I said we were going then I knew ahe would be thinking “oh my god, he’s going to ask me to marry him!”. It would always be hanging over us in a way and we wouldn’t be able to relax until I got on one knee and said those words.

“So why do you have to do it in Paris?”, they both asked. “Because it’s Paris I said, the city of love, the most romantic city in the world”. “Rubbish” she said, “your proposal has to be personal to you both, you don’t have to actually say it in Paris to make it romantic”.

My mother was right of course (again, thank you guys). So I decided to propose before the trip, that way we could both enjoy it as a celebration of our engagement without having any pressure.

So this is how it went. I’d been working pretty hard at this time so I told her that I would be going into work early again on the Friday morning. She’d not been very happy about this over the last few days. She’d also been upset that I’d been so distracted but eventually she knew why. I woke up that morning and whilst she was still sleeping got up and laid the breakfast table for two as quietly as I possibly could. I made a cup of tea, took it into the bedroom and gently woke her up.

Now I know this isn’t a good thing but up until this point we’d not really been the type to take a cup of tea to each other in bed so immediately I think she was suspicious but anyway she took it as me simply trying to make up for being so busy lately (organising a proposal I might add). Once she’d woken up a bit, looking as beautiful as its possible to at 6.30 in the morning, I handed her a little pink envelope. Now she was really suspicious. she slowly opened it and removed a postcard which on one side said ‘Paris’ with a picture of the Eiffel Tower and on the back?

“Do you want to play out with me this weekend?”

I don’t think she wanted to believe it and was already crying at this point which was the moment I was struck most by how much I love her. The planning of the proposal and everything that goes with it had started to eclipse what it was all supposed to be about. This is when I started to get a bit emotional too. I told her she wouldn’t be going to work today and that she should pack her bags because we were catching the Eurostar to Paris that afternoon. Then I got on one knee, beside the bed. Me looking dapper in an old tracksuit and t-shirt, her now in floods of tears with a huge smile on her face (mission accomplished!). I told her how I felt about her and asked her to marry me. I couldn’t now tell you what was said, I had planned exactly what I was going to say but it all went out the window pretty quickly when faced with the emotion of the situation.

Oh, she said yes thankfully! She may never forgive me that I proposed to her when she had no makeup on, first thing in the morning in her pyjamas, but now we’ll both always remember whenever one of us brings the other tea in bed just how much we love each other and about the happiest moment in our lives.